Do you want to be
a protagonist
of the VIRAL? project 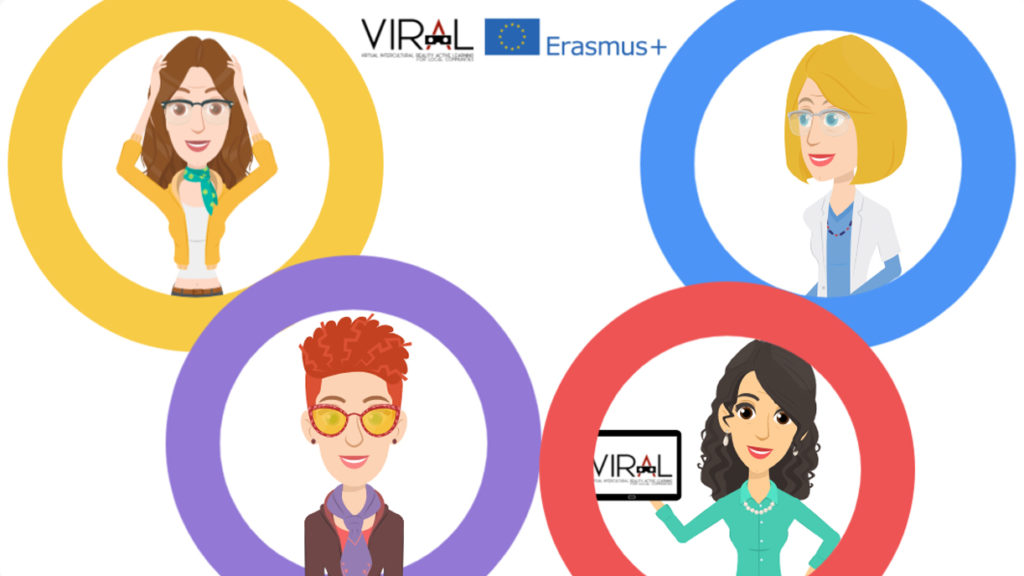 VIRAL for local communities is a project co-funded by the European Community under the ERASMUS PLUS program, designed to support individual states to promote Europe human and social potential and at the same time develop long-term educational programs adopting innovative learning methods.

The project was born from the observation of reality and the new challenges we are called to face in the fields of education and social inclusion.

Climate changes, wars, poverty or simply the legitimate pursuit of happiness, push one part of the world to move towards the other, from south to north, from east to west, causing  more or less intense but continuous migratory flows.

For all the European countries the drama of migration and the consequent problem of reception and integration, is creating strong social contrasts, not only in large cities, for years used to multiculturalism, but now also in rural areas, small towns and in communities that had never coexisted with different languages, religions, habits and colors so far.

The meeting between people of different cultures in communities with a low level of education and above all in a sudden and massive way, has unfortunately created misunderstandings, fears and mistrust rather than an opportunity to enrich their cultural baggage.

In some cases the reception systems have even managed to revive countries and communities destined to disappear, allowing economic recovery, the reopening of schools and even the return of local emigrants.

In most cases, however, integration has not taken place and migrants live with local communities with enormous discomfort.

What to do to facilitate the meeting between apparently so distant worlds?
Learning the language of the country that welcomes and the empathy that must be created between locals and newcomers, are the first challenges that the European countries must face. Without speaking the mother tongue of the country in which we are living, it is impossible to find a job, to study, in a word to be integrated.

Virtual reality, known mostly only for its applications in the world of video games, is today studied and tested in many universities for its potential in the field of education.
Virtual reality makes it possible to physically enter other worlds, experiencing feelings and emotions that would otherwise be impossible to try.
Living for a short time in another reality; surrounding yourself with other colors, sounds, scents; visiting places you’ve never seen and that you probably could never see; entering into a world that does not belong to you and that no word could ever explain: all this becomes possible thanks to new technologies.

Using virtual reality in the field of language learning can become the key to speed up the integration process especially for all those people who come to our countries without having adequate instruction and therefore presenting more difficulties in learning a foreign language with classical methods. On the other hand, virtual reality can be an extremely effective way of creating that empathy necessary for mutual understanding and acceptance of the other. Living, even for a few minutes, as an immigrant catapulted into an unknown world, where he’s not understood and where he doesn’t understand, sometimes derided or, even worse, abused, can be the only way to make these two worlds feel closer.

OUTCOME
The result of Viral is what we have called "Cross Cultural Toolbox": a digital platform, free, easy to use and accessible to all. This "toolbox" is dedicated to all those associations, schools, public bodies that in small communities are involved in teaching the language to migrants and, more generally, in promoting integration and promoting mutual knowledge.
CROSS CULTURAL TOOLBOX
In the TOOLBOX you will find everything you need to introduce virtual reality in your projects aimed at adult education in the intercultural and linguistic fields. The educational material is organized in three sections: the MAKE VR VIDEO section contains simple guides on how to create VR videos and write your own script, the DIDACTIC UNITS section contains the pilot learning units of interculture and foreign language teaching along with some videos VR made by partners; finally in the third MANUAL section a complete guide to the integration of virtual reality in the teaching of interculture and foreign languages.

For the first Transnational Project Meeting, all the teams were hosted in Palazzo Gallenga Stuart, headquarter of the Università per Stranieri in Perugia. Here the foundations of the work that will involve all the partners in the coming months have been laid. 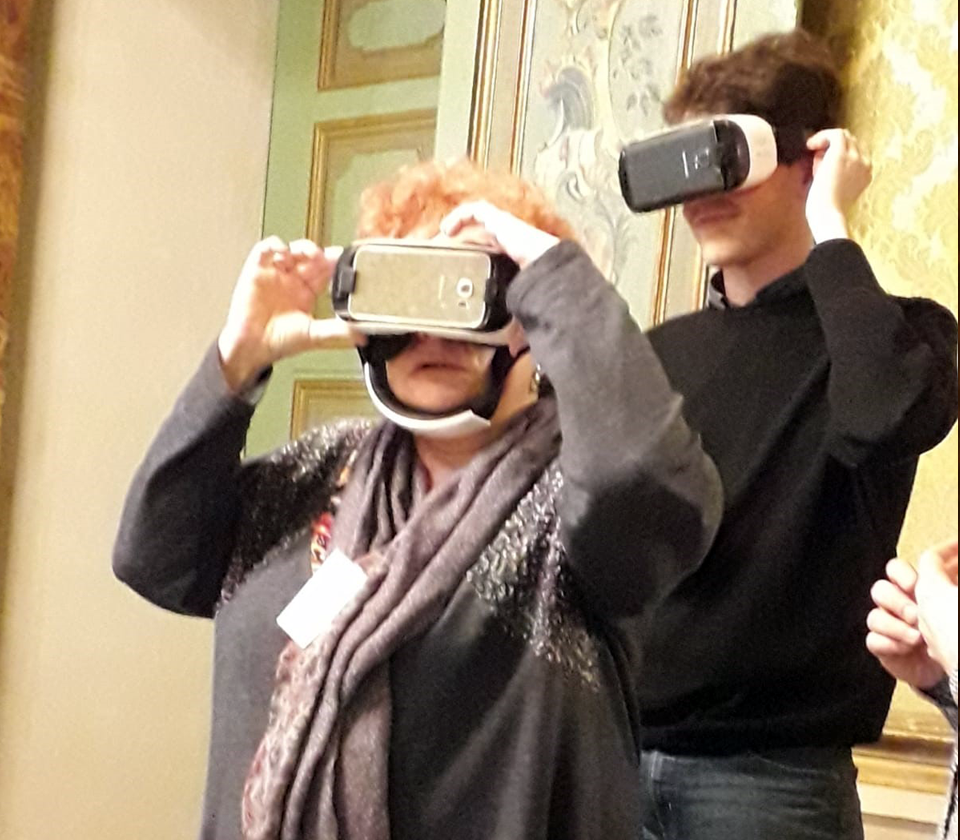 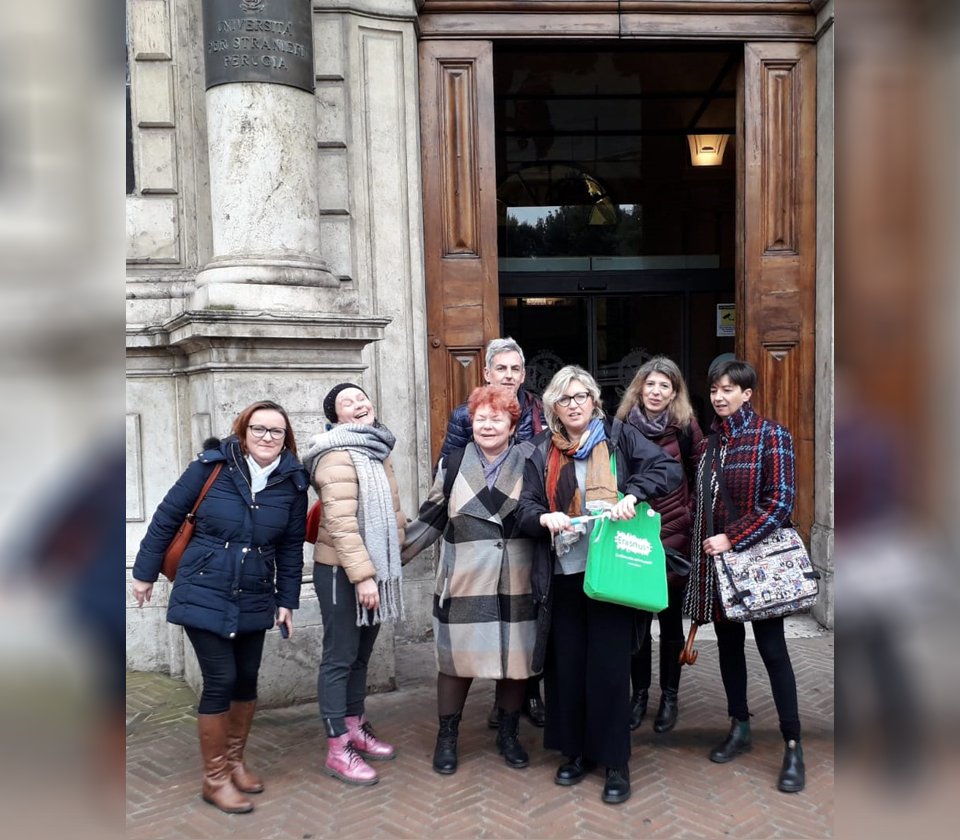 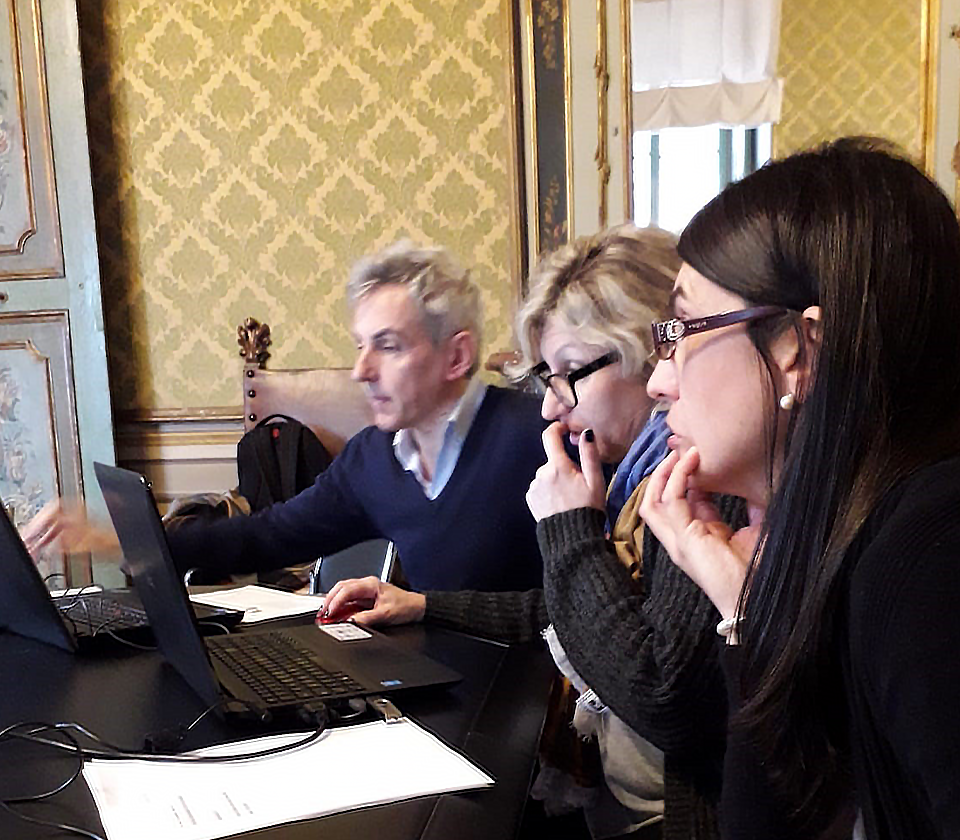 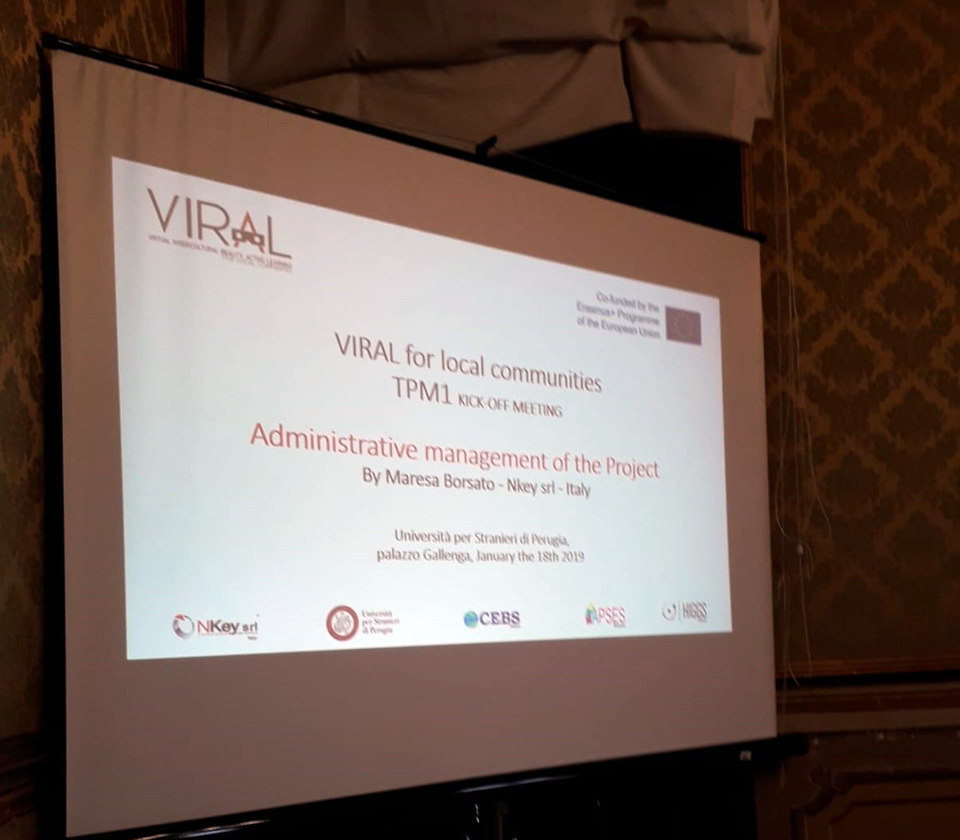 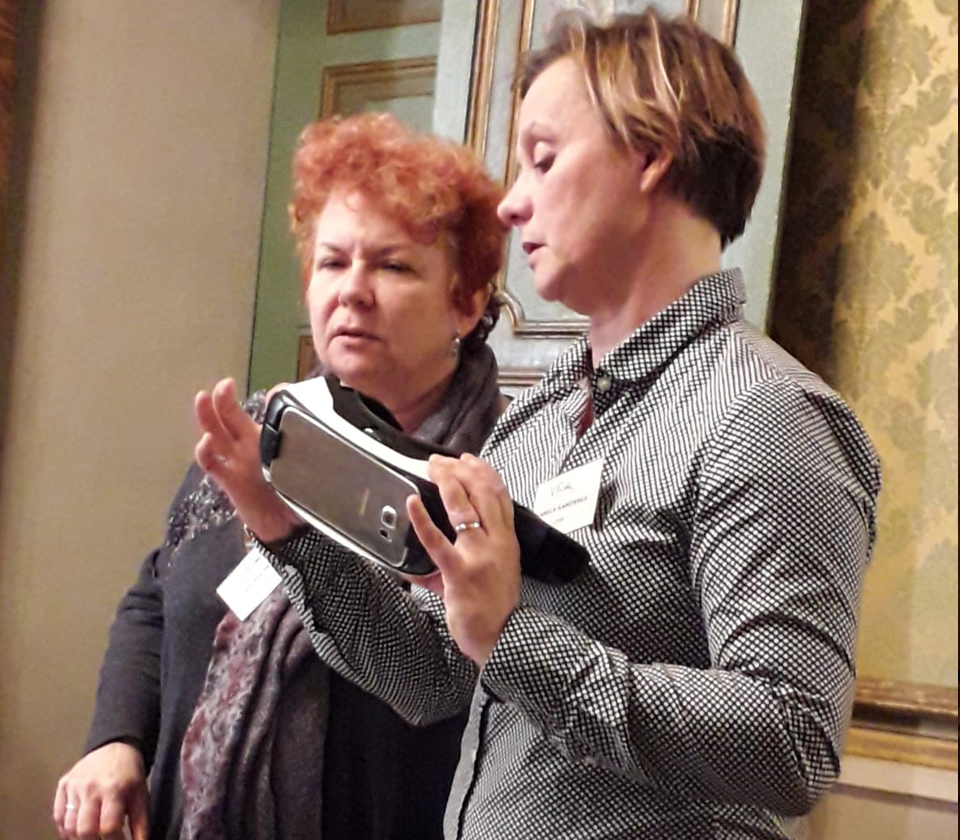 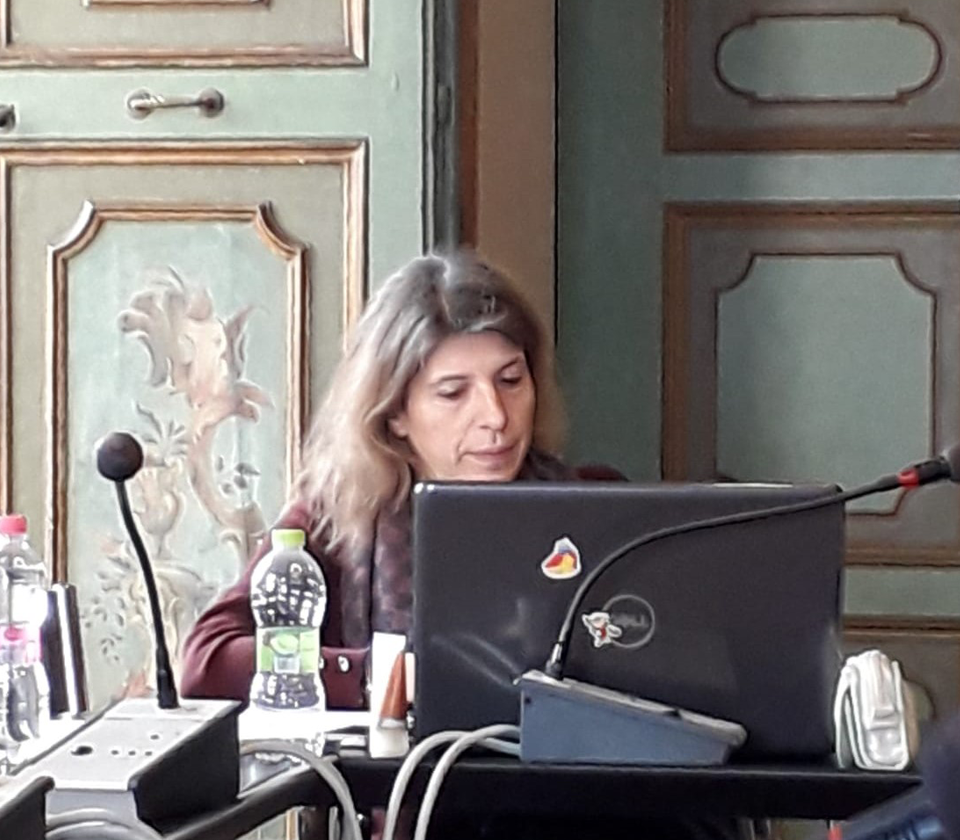 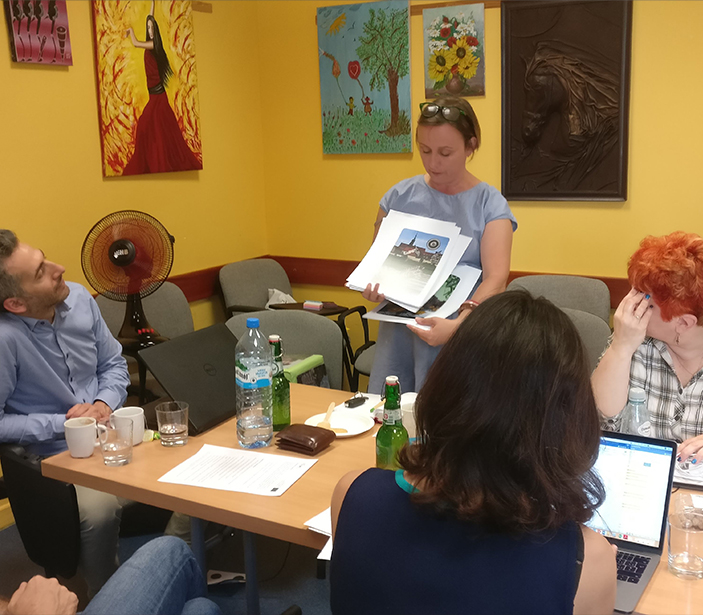 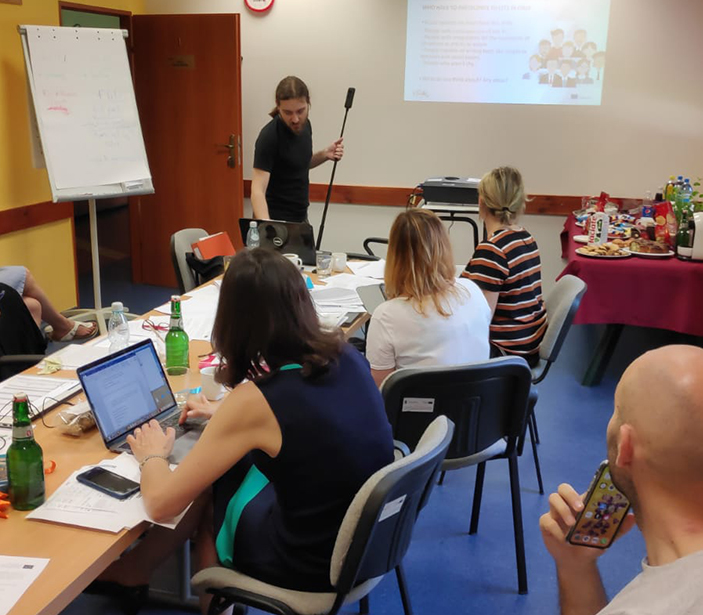 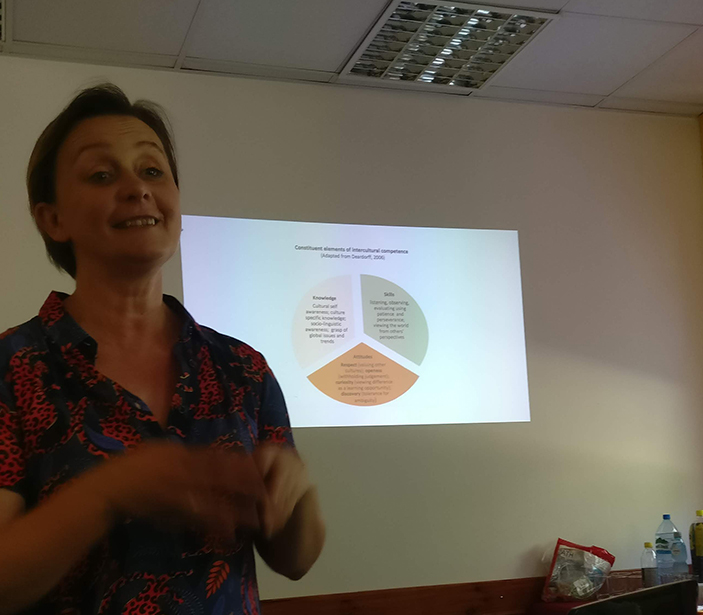 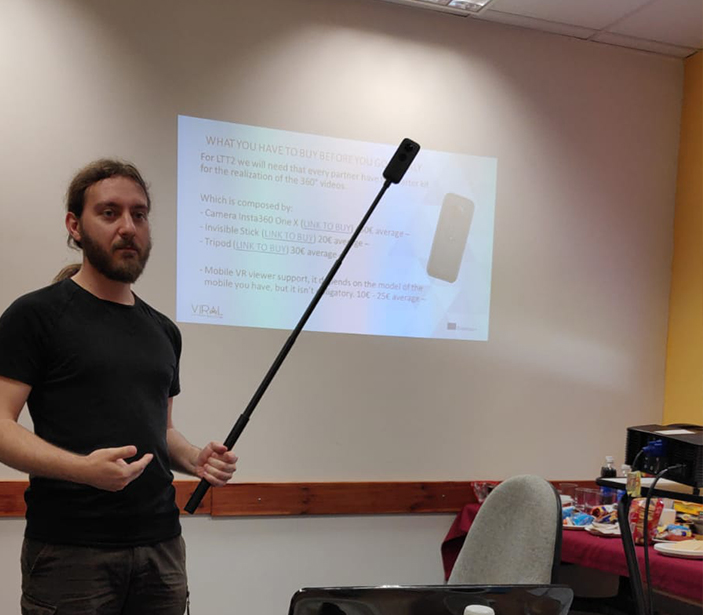 SEND US A MESSAGE

Send us a message or request and we will be happy to answer you.

A special thanks to all those institutions that have chosen to support the VIRAL for local communities project.